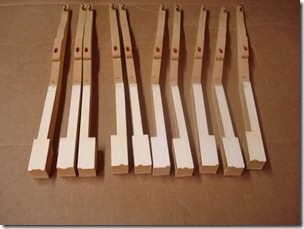 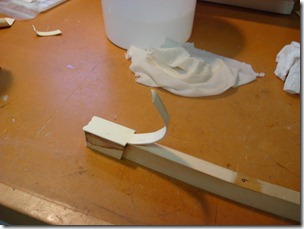 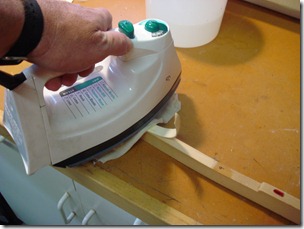 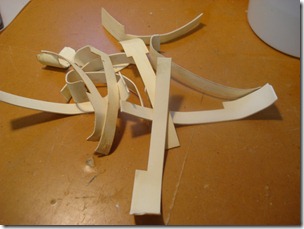 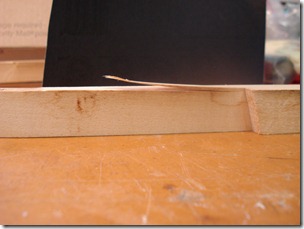 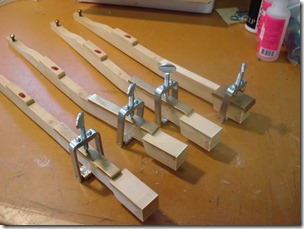 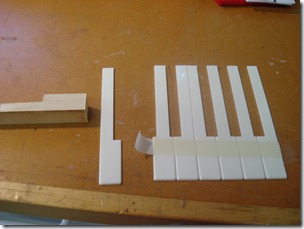 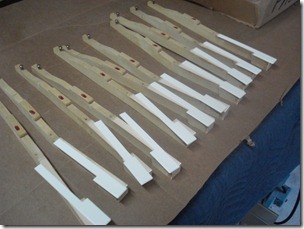 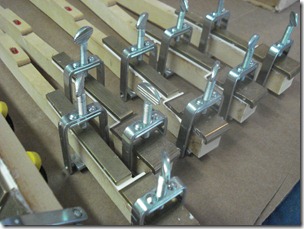 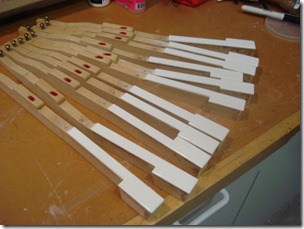 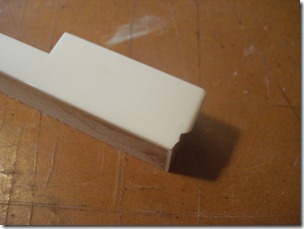 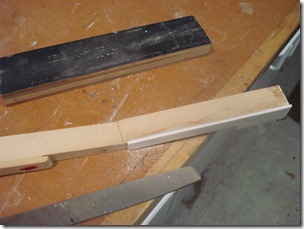 Left Pic – Don’t drop a key after it’s done…..had to re-do this one
Right Pic – Trimming 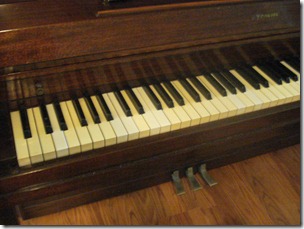 Keys replaced – Client knew the color would be somewhat different, and was ok with that…looks worse in the picture…. in the home, the color is much closer