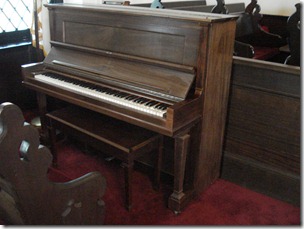 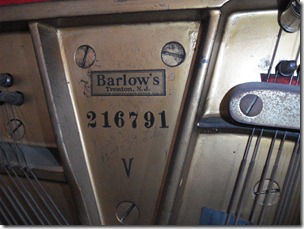 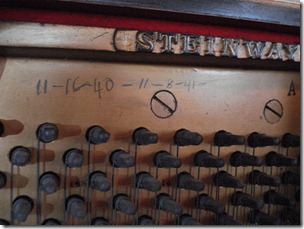 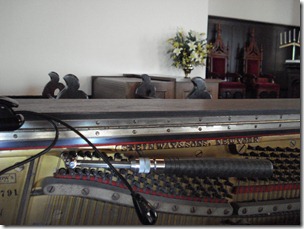 Left Pic – More Tuner’s Dates….kind of humbling to work on a piano of this age and stature and seeing the dates in which it was worked on previously….notice the second date in this picture….a month before Pearl Harbor
Right Pic – Tuning 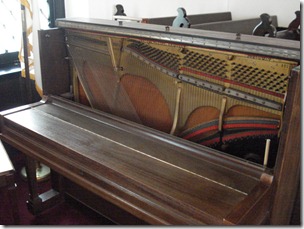 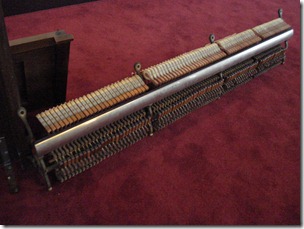 Left Pic – Piano had some action problems, so I had to remove the action
Right Pic – Action removed 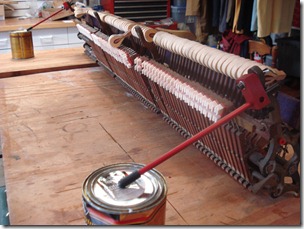 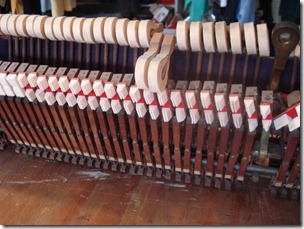