Family of mice lived in this piano for several years. As you will see mice can do an extreme amount of damage to a piano. 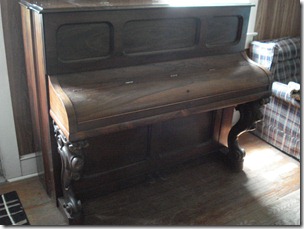 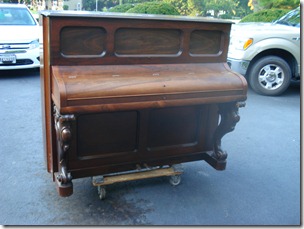 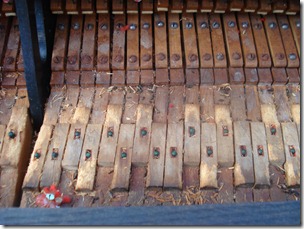 Left Pic – Mouse nest sitting dead center
Right Pic – So much “stuff” got between the keys, that they barely moved 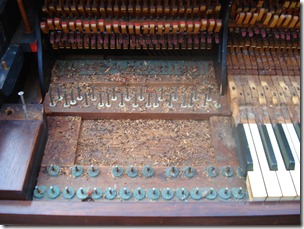 Left Pic – The “gnawing”
Right Pic – More of the “aftermath”

More pics to come, as I continue….