In early September 2011, I received a frantic call from the Tour Manager of the Bill Gaither Homecoming Tour asking if I could come tune their stage piano that day. Fortunately I had my tuning stuff with me, so I headed on over. I was also taking my mother-in-law to the concert later that night, so I was able to see and hear the piano in action. 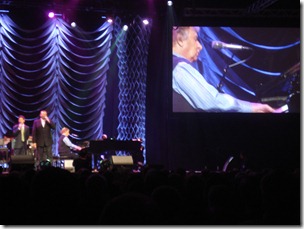 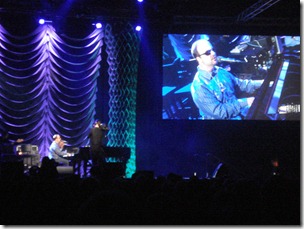